I have been researching my train options for booking the night train from Paris to Barcelona in May of this year. I always begin my travel searches at Trip Advisor, as I have been a loyal member of theirs for years.

While on TA, I came across another website that specializes in Rail Travel just about ANYWHERE! The Man in Seat 61 was unlike any other travel site I have ever been on! It really gave me a complete understanding on the European rail system with all of its complexities. For example, in booking my segment from Paris to Barcelona, I would never have guessed that using the Spanish Rail system as opposed to the French rail system made the most sense for me. The Renfe site allows users to print their tickets at home, whereas the French site won’t.

Also, some companies accept bookings 92 days out, some are at 90 days out, some are at 60 days out…it can all get very confusing quickly! One of the tips I was given was to definitely call your credit card company in advance so that any foreign rail charges don’t get rejected. American Express was very helpful with this and I experienced no problems whatsoever when I booked by German Rail segment thru the DB Bahn site. Ulm to Paris for two costs 138 Euro plus the 8 Euro reservation fee. Their site also has the print at home option.

The support team at Man in Seat 61 also suggested that if I DID experience a glitch while attempting to pay at the RENFE web site, that there was a US Based Spanish Travel agency that accepted rail reservations for RENFE. PETRABAX became my back up plan!

Sure enough, this morning, the RENFE site kept showing techinical errors with the American Express payment and were very clear in stating that it was not their problem but a problem with the credit card company, who kept assuring me that they did not have a hold on the account.

I turned to Petrabax, where a very friendly agent named Jose, was kind enough to walk me thru their on line reservation process. They do have a slight mark up but it was nominal and worth my peace of mind in knowing that my reservation was in place. They also allow the print at home option. I browsed thru their website, they have a full range of tours & lodging available all through Spain & Portugal. I am definitely going to keep them on my radar for future travel needs! 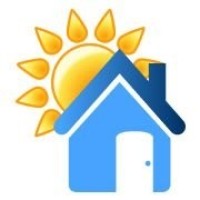 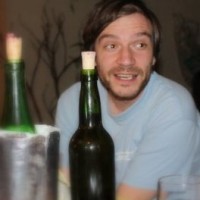 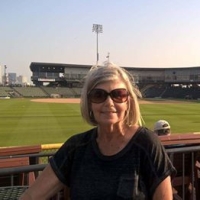 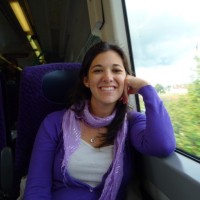 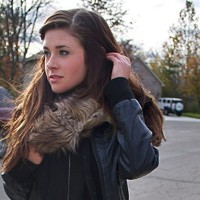